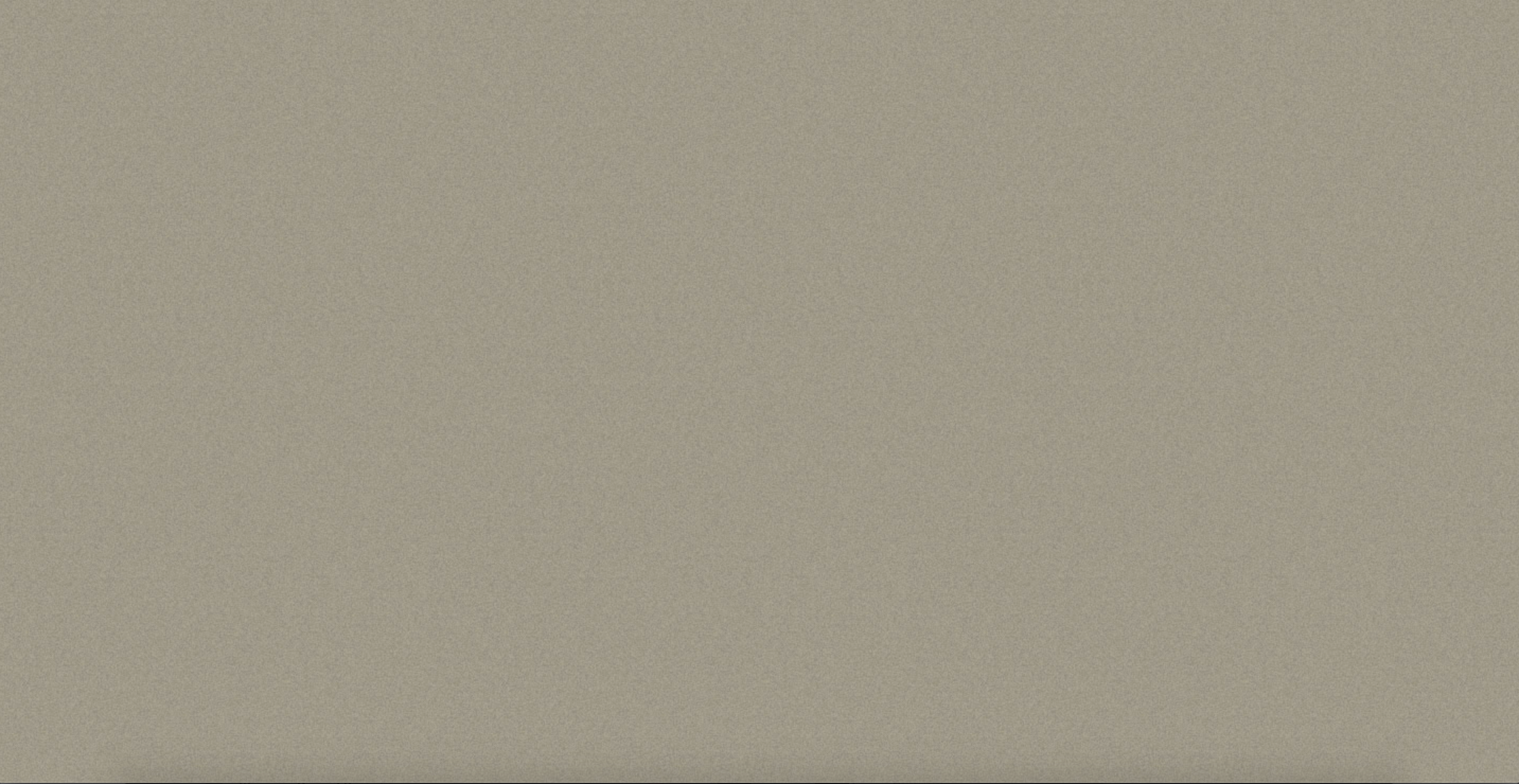 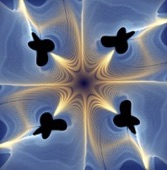 The word “poem” comes from the Greek poiein, to make or create.  The poet is a maker, sure, but she does not make the poem.  Rather, she leaves the poem to make, just as the mower leaves the hay to make. I like that simile, because it implies that the work of reading is like the work that wind and light perform in their dance with the hay.  We flutter and eddy, we dally and fall, calling forth, as we play over the field of the poem, the sweet, nourishing fragrance of meaning that is mere potentiality until we complete the work of making.  That makes the poem an act of faith for the poet, who leaves it there for us to drift across.  But the poem is already an act of faith in the writing. Good poets never know where good poems are taking them, which is why Frost says a poem can’t be worried into being but has to “ride on its own melting...  like a piece of ice on a hot stove.”  Poems carry poet and then reader into the unknown, which is why Frost also says, “Education by poetry is education by metaphor.”  Meta— beyond or across, and pherein— to carry.  Metaphors carry us across from something we know to something we don’t know.

Frost goes on to say that “making metaphor is the whole of thinking.” We are all makers of meaning, and when life confronts us with the great mysteries, all we can do is keep our hearts open as we move into the unknown.  There’s no script.  We learn by going where we have to go (Roethke). As we ride on the melting of our own joy, fear, rage, love, or grief,  we find a way, in another wonderful phrase from Frost, “to believe the future in” — just as the poet believes the poem into existence. And that’s why poetry is such a wonderful companion when we are doing the mystery work that requires of us an open heart. See Poetry & Grief.

The poems gathered here all enact, in one way or another, this work of making believe.  As you can tell already, there’s a lot of Frost here, both on the page and in the concept, because he is the master of making believe. (No coincidence that, while at Harvard, he came under the influence of William James, whose exploration of “the will to believe” informs Frost’s ideas about how we believe meaning into being.)  Listen for the “as if’s”; “as if” is often the impulse that drives meaning into being. And Frost is the master of as if!  “The play’s the thing,” Frost writes, echoing Hamlet, and then twisting it toward Touchstone: “Play’s the thing.  All virtue in ‘as if.’”